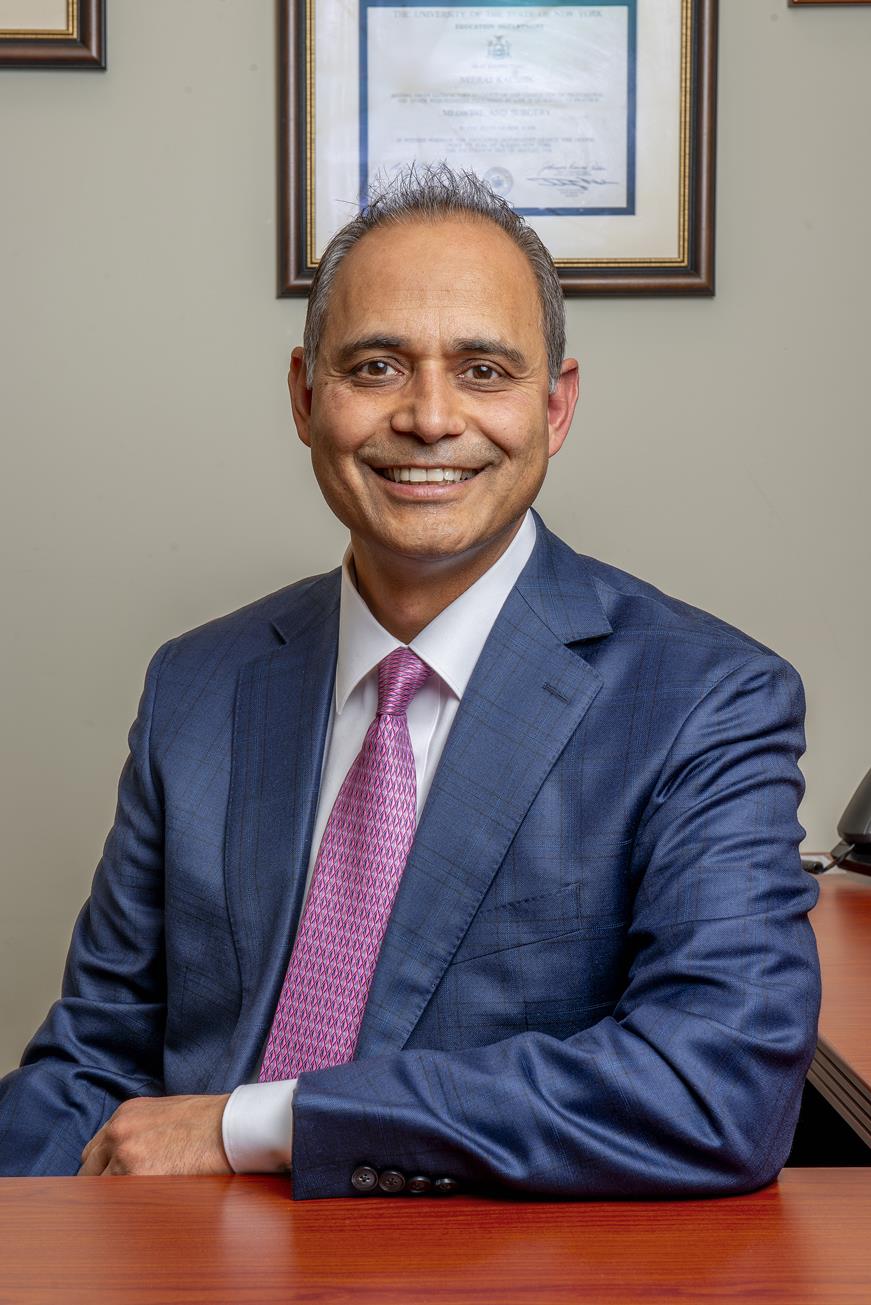 Minor rectal bleeding refers to the passage of a few drops of bright red (fresh) blood from the rectum, which may appear on the stool, on the toilet paper or in the toilet bowl. This brochure addresses minor rectal bleeding that occurs from time to time. Continuous passage of significantly greater amounts of blood from the rectum or stools that appear black, tarry or maroon in color can be caused by other diseases that will not be discussed here. Call your doctor immediately if these more serious conditions occur. Because there are several possible causes for minor rectal bleeding, a complete evaluation and early diagnosis by your doctor is very important. Rectal bleeding, whether it is minor or not, can be a symptom of colon cancer, a type of cancer that can be cured if detected early.

What are the possible causes of minor rectal bleeding?

Hemorrhoids (also called piles) are swollen blood vessels in the anus and rectum that become engorged from increased pressure, similar to what occurs in varicose veins in the legs. Hemorrhoids can either be internal (inside the anus) or external (under the skin around the anus).

How are hemorrhoids treated?

Medical treatment of hemorrhoids includes treatment of any underlying constipation, taking warm baths and applying an over-the-counter cream or suppository that may contain hydrocortisone. If medical treatment fails there are a number of ways to reduce the size or eliminate internal hemorrhoids. Each method varies in its success rate, risks and recovery time. Your doctor will discuss these options with you. Rubber band ligation is the most common outpatient procedure for hemorrhoids in the United States. It involves placing rubber bands around the base of an internal hemorrhoid to cut off its blood supply. This causes the hemorrhoid to shrink, and in a few days both the hemorrhoid and the rubber band fall off during a bowel movement. Possible complications include pain, bleeding and infection. After band ligation, your doctor may prescribe medications, including pain medication and stool softeners, before sending you home. Contact your doctor immediately if you notice severe pain, fever or significant rectal bleeding. Laser or infrared coagulation and sclerotherapy (injection of medicine directly into the hemorrhoids) are also officebased treatment procedures, although they are less common. Surgery to remove hemorrhoids may be required in severe cases or if symptoms persist despite rubber band ligation, coagulation or sclerotherapy.

Proctitis refers to inflammation of the lining of the rectum. It can be caused by previous radiation therapy for various cancers, medications, infections or a limited form of inflammatory bowel disease (IBD). It may cause the sensation that you didn’t completely empty your bowels after a bowel movement, and may give you the frequent urge to have a bowel movement. Other symptoms include passing mucus through the rectum, rectal bleeding and pain in the area of the anus and rectum. Treatment for proctitis depends on the cause. Your doctor will discuss the appropriate course of action with you.

What are colon polyps?

Polyps are benign growths within the lining of the large bowel. Although most do not cause symptoms, some polyps located in the lower colon and rectum may cause minor bleeding. It is important to remove these polyps because some of them may later turn into colon cancer if left alone.

What is colon cancer?

What are rectal ulcers?

Solitary rectal ulcer syndrome is an uncommon condition that can affect both men and women, and is associated with long-standing constipation and prolonged straining during bowel movement. In this condition, an area in the rectum (typically in the form of a single ulcer) leads to passing blood and mucus from the rectum. Treatment involves fiber supplements to relieve constipation. For those with significant symptoms, surgery may be required.

How is minor rectal bleeding evaluated?

If indicated, your doctor may also perform a procedure called colonoscopy. In this procedure, a flexible, lighted tube about the thickness of your finger is inserted into the anus to examine the entire colon. Sedative medications are typically given for colonoscopy to make you sleepy and decrease any discomfort.

What can I do to prevent further rectal bleeding?

This depends on the cause of the rectal bleeding. You should talk to your doctor about specific management options.